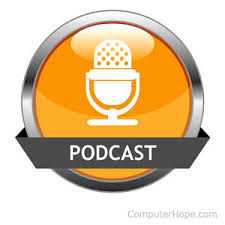 Norwich was the first city in the UK to ban cars from parts of the city centre. Planners wanted to protect pedestrians from cars and to reduce pollution in its old and narrow streets. That was 50 years ago. There’s a fresh interest in keeping cars out of cities now for the same reasons. Rob and Neil talk about pedestrianising streets and teach you new vocabulary.

What’s the average speed of a bus travelling along Oxford Street? Is it:

Listen to the programme to find out the answer.

pedestrian
a person who is walking, usually in an area where there’s traffic

tackle (something)
make an effort to deal with a difficult problem

ban
officially say that something can’t be done

congestion
too much traffic, making it difficult to move

pollution
damage to the environment caused by releasing waste substances such as carbon dioxide into the air, or plastic into the sea